You are here Home  > Attractions  > History and Heritage   Kirton In Lindsey 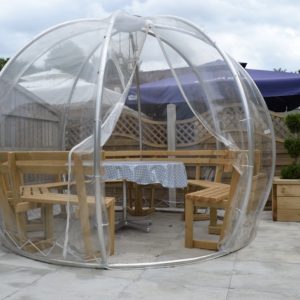 Kirton in Lindsey, also abbreviated to Kirton Lindsey, is a market town and civil parish in North Lincolnshire, Straddling the Lincoln Cliff between Scunthorpe and Lincoln.

This historic market town can trace its roots back to Roman and even Anglo Saxon times and was the original home of the assizes and Bridewell. Mentioned in the Domesday Book as Chirchetone (Town with a Church) the town occupied an important position. Since Medieval times Kirton has grown and there are many buildings of interest scattered throughout the town. It is home to the site of RAF Kirton Lindsey which played a pivotal role in WW2.

Catherine Parr, the sixth wife of Henry VIII lived at Kirton-in-Lindsey after she married her first husband, Sir Edward Burgh.

The town is served on Saturdays only by Kirton Lindsey railway station, on the B1400 is the site of the former RAF Kirton in Lindsey.

Built to celebrate Queen Victoria’s Diamond Jubilee in 1897 the Town Hall dominates the Market Place. It is built with stone taken from the old Kirton prison or House of Correction as it was known. At the parish level there is Kirton-in-Lindsey Town Council which is based at Kirton in Lindsey Town Hall. You can follow all local news here https://www.facebook.com/kirtoninlindseytowncouncil

Situated at the centre of one of the older parts of the town, the Market Place was once home to a regular market from early times.

There are independent shops on High Street and in the Market Place (which has car parking), including: a chemist, a bakers, a sweet shop, a chocolatier & ice cream shop, an acupuncturist, and several hairdressers. Plus a Spar shop, & a Lincolnshire Co-op food shop. Also in the Market Place is Kirton in Lindsey Town Hall.

RAF Kirton in Lindsey, situated between the B1400 and B1398 on top of the ridge to the south-east of the town, closed at the end of March 2012 with parts of the site now
used for Airsoft games.

Located on St Andrew’s Street the church dates from the late 12th century although it probably wasn’t completed until the 15th.  Look around the outside for the amusing gargoyles on the tower.  Inside the church there are some unusual features such as the double arch between the nave and the tower.

On Wesley Street the chapel was built in 1840 at a cost of £800.  There have been several additions to the building over the years with the hall being added in 1924.

Rebuilt in the early 19th century the original purpose of Cobb Hall is uncertain although it may have been used to collect market tolls.

Kirton is also home to the smallest listed building in the country. The Grade II listed Whipping Post has stood outside the Old Police House on Spa Hill in the town for more than a century, and hosts three pairs of iron shackles. It is thought that the post must have been a feature of the town’s old prison, or in the town’s old market place to facilitate public punishments.

One of Kirton’s oldest listed buildings is the Old Stone Barn on Cornwall Street. Dating from the late 18th century the barn with its arched doorway and small slit openings to allow little light in. The building would also have had a fine thatched roof when first built.

Behind a small cottage at the top of Traingate is Ash Well. Once one of the principal sources of water for the town it is known to have been in existence for several centuries, although the water is no longer suitable for drinking.

A walk or a short drive from the town centre is Mount Pleasant Windmill.  Built in 1875 this tower mill has been restored to working order.  Now the home to True Loaf Bakery the mill is open for tours and has a tearoom with freshly baked organic bread and cakes.

Other local establishment’s include The Shires, Bouncy Land, The George Restaurant and Bar, The Old Butchers Bistro. 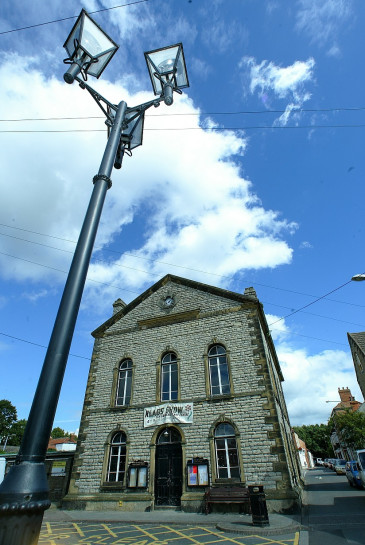