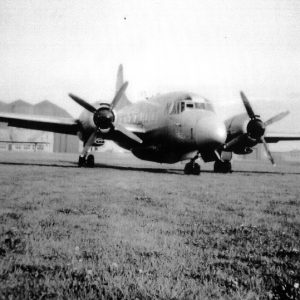 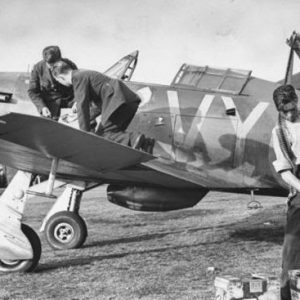 RAF Elsham Wolds
The First World War airfield closed in June 1919 but as the Second World War beckoned a second site was needed and built to the west of the site.

RAF Goxhill
Goxhill airfield was used for storage by the RAF and MOD for many years after the war, leaving it largely intact. The control tower was deconstructed and shipped to an American Air Museum in 2003.

RAF Hibaldstow
Hibaldstow was a large, dispersed airfield stretching for miles across the Lincolnshire Countryside spanning the villages of Hibaldstow and Redbourne.

RAF Sandtoft
Operational in February 1944 as a 1 Group Bomber Command station. The Trolleybus Museum at Sandtoft now occupies part of the former airfield.

RAF Grimsby at Waltham
A civilian airport in 1933 it was requisitioned by the Air Ministry in 1940. Opened in 1941 and satellite of RAF Binbrook, the airfield was home to three squadrons of Bomber Command. 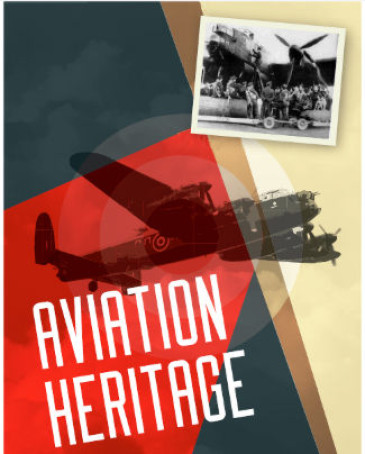